I had two other group members, Brenden Purpura and Mariah Perez, and we worked decently well together throughout the project. It was at first a challenge because I hadn’t really worked with either of them until now. I soon learned it would be a bit challenging because it felt as though I would need to, for a lack of better words, carry the group. I turned out to be wrong about being the only one working, but did still end up in a leadership position, which I wasn’t mad about. I actually enjoying taking that role because it’s very hard for me to lean back and let someone else lead. We all still collaborated, but I was more the main organizer for work. At first our collaboration was poor because we weren’t all completely comfortable with each other. Soon though as the project progressed we became more comfortable with sharing ideas, turning them down, and overall collaboration. Everyone did their part most of the time, and I did have to focus them back in, but we still got the work done. Some areas I could improve upon as a group member is letting others do more than just requirements. I like to take control a lot of the time and have a hard time trusting people with the product, and feel that if I’m not the one working on it, it won’t turn out good. Although this statement is for the most part false, I still feel the need to believe it and control. I would love to be able to not have that feeling and to trust my group more. I don’t like being over controlling, and would love to do it differently next time.


In Humanities, I learned a good amount about the Industrial Revolution as well as creative writing. It was very interesting to learn more about a popular revolution that, although talked about often, I didn’t know much about. Once researching, I learned much more about not only the machines invented, but that there were protesters against the industrialization, child laborers were a large part of the workforce, and the large environmental consequences and technological advances that affect us tremendously today. I used my Humanities thinking to connect today’s world to the time of the revolution and find how it has impacted our everyday lives in the 21st century. I also used it to research the revolution and find good sources to get information off of. I was able to bend my thinking and not only find connections, but make a new and full story based off of a perspective on the revolution. I also used my writing skills for the story and grew in creative writing, which I wasn’t so great in before. I still have some work to do and it could still use improvement, but I have made progress since my last attempt.


I learned about the conservation of energy throughout this project, which was challenging for me to understand at first. I not only had to understand the different types of energy, but the different equations that helped find the answer. It took time for me to catch on to the process, but once it clicked, it was much easier to understand and I was easily able to solve a problem. What had once looked like a complex dilemma now seemed like a simple task to complete. I also learned more skills such as grit, which basically means perseverance even when things get difficult. This was a very important skill for this project because of how many things not only could go wrong, but did go wrong. From the solder constantly not staying where it should to the tracks snapping and twisting oddly to group members not doing their part, we needed a lot of strength and grit to get where we did during this. To be honest, by the time my group had to do the energy audit, it was the thing I was least concerned about because it then seemed easy. I had practiced it and at that point it had clicked, and therefore I didn’t need to worry much about not understanding. I was more afraid about the rollercoaster getting done than the audit. I used physics thinking while using grit and pushing through the problems my group ran into. With physics, you are constantly learning and pushing to understand. It is difficult at first, but once practiced, it usually clicks at one point. I had to do that through the whole project with just about everything that came my way.


I learned a lot more than I expected in Engineering, such as a new technique as well as safety and how to use certain tools. First off, I learned about a technique called brazing which helps hold metal together by using a material called solder as well as a torch to burn the solder onto the metal. It was at first a bit scary because of the flame I was holding in my hand, as well as a bit tricky figuring out how much solder to use and how to do it most efficiently. I asked for help from a few classmates, and ended up being able to do it more efficiently and at a better pace. I improved tremendously on this skill throughout the project and was at the end able to hold a torch without being scared and putting solder without being timid. Some tools I learned to use or figured out more about are the drill and certain saws. It helped to know how to use these during the project while cutting wood and needing to fix things, and I also learned more about the safety required to use the tools. I used my Engineering thinking while asking for help with tools, using different safety tips from my teacher Mike, and thinking outside of the box during the project while creating the decor and coaster.


​By exhibition, we had a roller coaster that was completely put together, had all of its decor, and worked a good 4/10 times. I was proud of our product, but because of how sensitive it was and the multiple components that go into it working or not, it only worked about 2/10 times at the exhibition because of the car ride there and the table’s angle. I do wish we could fix it up, but I’m also pretty happy that the project and all of its stress is over now. I feel as a group member I contributed a large portion during the project. Not to sound “too proud” or “better than anyone else”, but I would probably grade myself an A+ for this project. I worked hard the whole time and showed what I would consider an amazing amount of grit, as did others. I didn’t give up and tried not to waste time while working on the coaster, and didn’t let anything get in my way. No matter how impossible it seemed, I wanted to keep going and at least try to complete it, which we were actually able to do in a decent amount of time. I did a good majority of building, although got a ton of help with group members when needing extra hands. I also felt like I did good not only sharing ideas, but listening to my group members and hearing them out. We all contributed ideas and made sure everyone agreed to what we were planning, and that we were all on the same page. We also had to present three times, each of us doing one. One of my group members did the first one, but wasn’t quite sure what to do. I regret the decision I made to let him be on his own and not give him enough help, which during the presentation I realized he needed. At that point in the project I wasn’t close and didn’t really trust or know either of my group members, and didn’t feel the need or want to help. Then throughout the project I learned that we needed each other and I wouldn’t be able to do the project alone. It was a lesson I learned quickly and thank goodness I did. By the time I had my presentation, I was able to get help from my group members and present well. I was confident while talking and was able to be professional and calm. We not only did presentations, but also wrote a Choose Your Own Adventure story where each one of us had to write certain layers. Like I said before, my creative writing was shaky before, but has improved after this project. I learned that you have to understand the character and their story before you can start the story. I think I am most strong in work ethic because no matter how hard or confusing it is, I will work hard and do my best. Effort is one thing anyone can give 100% to. I also feel that I learned a lot about the revolution and got to know things I wouldn’t have learned any other way.
Project Description 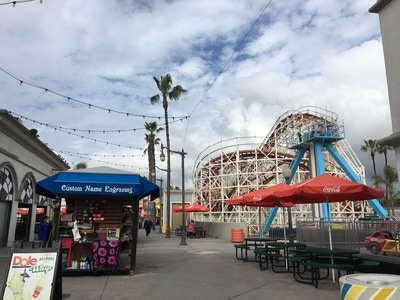 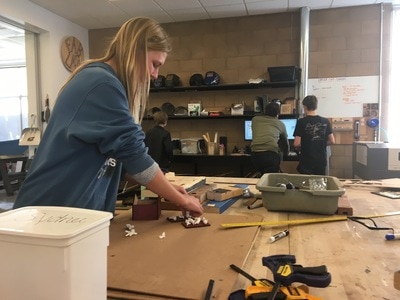 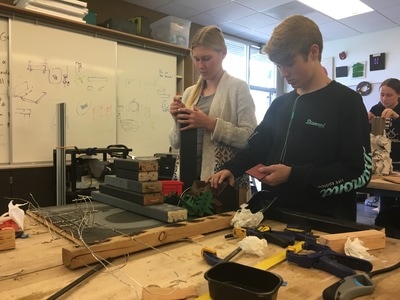 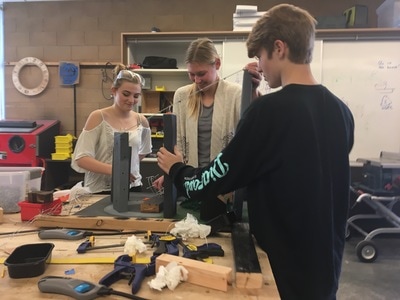 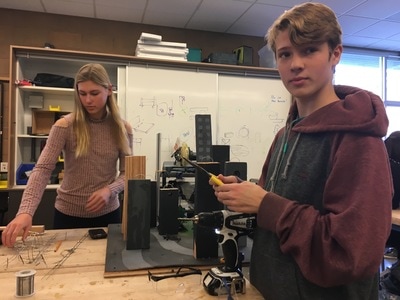